Marijuana, also known as cannabis or weed, is a psychoactive drug from the Cannabis sativa plant that is native to Central and South Asia and has been used for recreational and medicinal purposes throughout the years for a myriad of reasons. Marijuana’s primary psychoactive ingredient is considered to be THC (Delta-9-tetrahydrocannabinol) which has a psychoactive effect on the human brain. 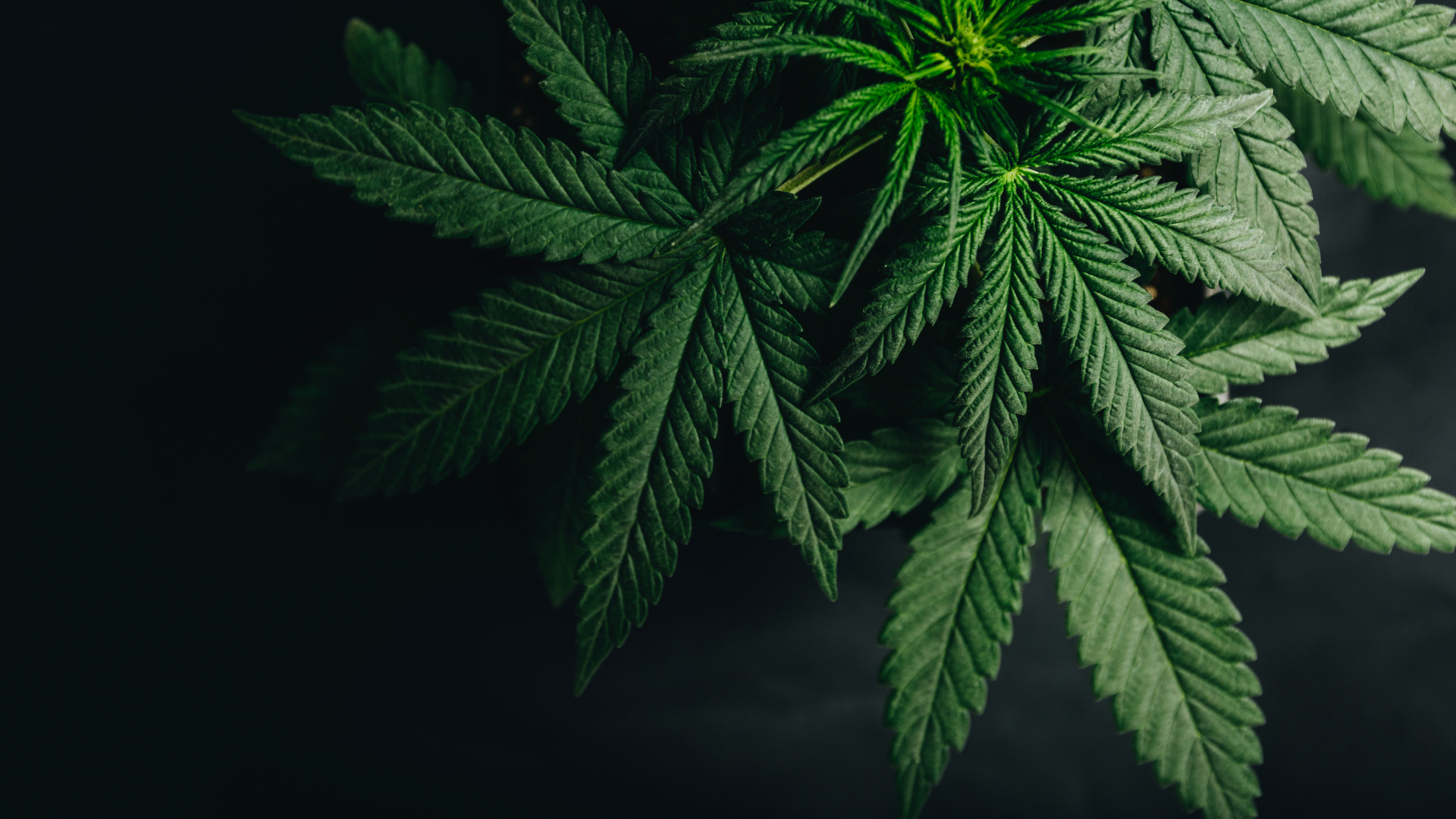 How Does Marijuana Affect the Brain and Body?

There are different strains of marijuana that will have a number of effects on people, but that depends on how their body responds to this type of drug. Some may not really feel much from the first go, whilst others can immediately feel an effect that can last for hours.

People who have taken this drug say that they get the feeling of being “high”, which means that they can feel light, relaxed, spaced out, and euphoric. This is caused by the THC compound that floods the brain cells with dopamine to produce these responses, resulting in the “high” feeling.

Marijuana can be taken in a variety of ways to elicit these effects, with many opting for vaping or smoking which can get the drug into the bloodstream quicker causing the high effect to happen almost instantly for the user. However, if they decide to drink or eat marijuana, it will take longer to take effect but it will stay in their system for hours which means they feel it for longer.

Despite the fact that marijuana is seen as giving off this calming and happy vibe, it can affect some people’s mental health in a negative way, for instance, when taking it they may experience high anxiety, feel a sense of panic, or go through paranoia. It has also been noted that it could raise the chances of getting something like clinical depression or make any mental illness they already have worse. 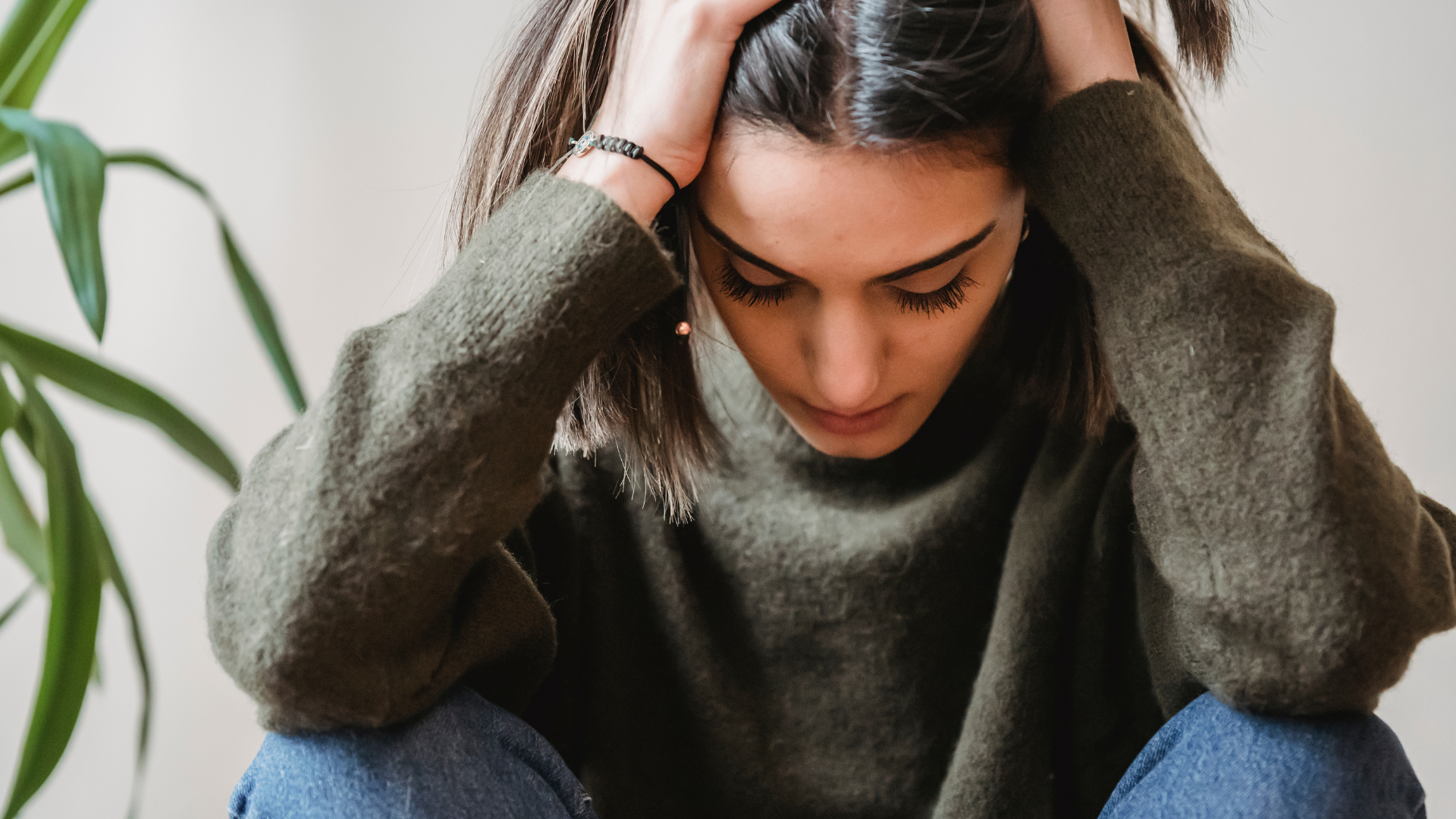 One of the reasons why some will think marijuana kills brain cells is because it can cloud the judgment and reaction times of users, effectively causing issues that may result in an accident because of reduced motor skills, also they may take more risks at things they normally wouldn’t do, as well as lose time.

If someone chooses to smoke marijuana, then it may pose an increased risk of physical health problems such as inflamed or irritated lungs resulting in breathing problems if heavy marijuana use is continuous. A persistent cough could be present in marijuana users, but more research will still need to be done to determine just how harmful this is in the long run.

People who have symptoms of chronic pain such as muscle spasms, M.S, sleep problems, anxiety, nausea, epilepsy, etc., may use medical marijuana as a treatment from their doctor to help combat these issues. People who suffer from such medical conditions, prefer to buy cannabis supplements from lowpricebud or other such online cannabis dispensaries after consulting with their doctors. Online dispensaries tend to provide the best quality supplements that can help these patients recover faster. These products might also have different effects on the body and may provide relief for those who are suffering daily from aches and pains.

An increased feeling of hunger can be a side effect of marijuana use, which can have a positive effect on people who suffer from eating disorders like anorexia nervosa, however, this will need to be monitored by a physician to see what the short term effects and long term effects can be whilst they are going through recovery. Studies are still being conducted to see how this works and if it is beneficial and not producing any harmful effects on brain development or body health. 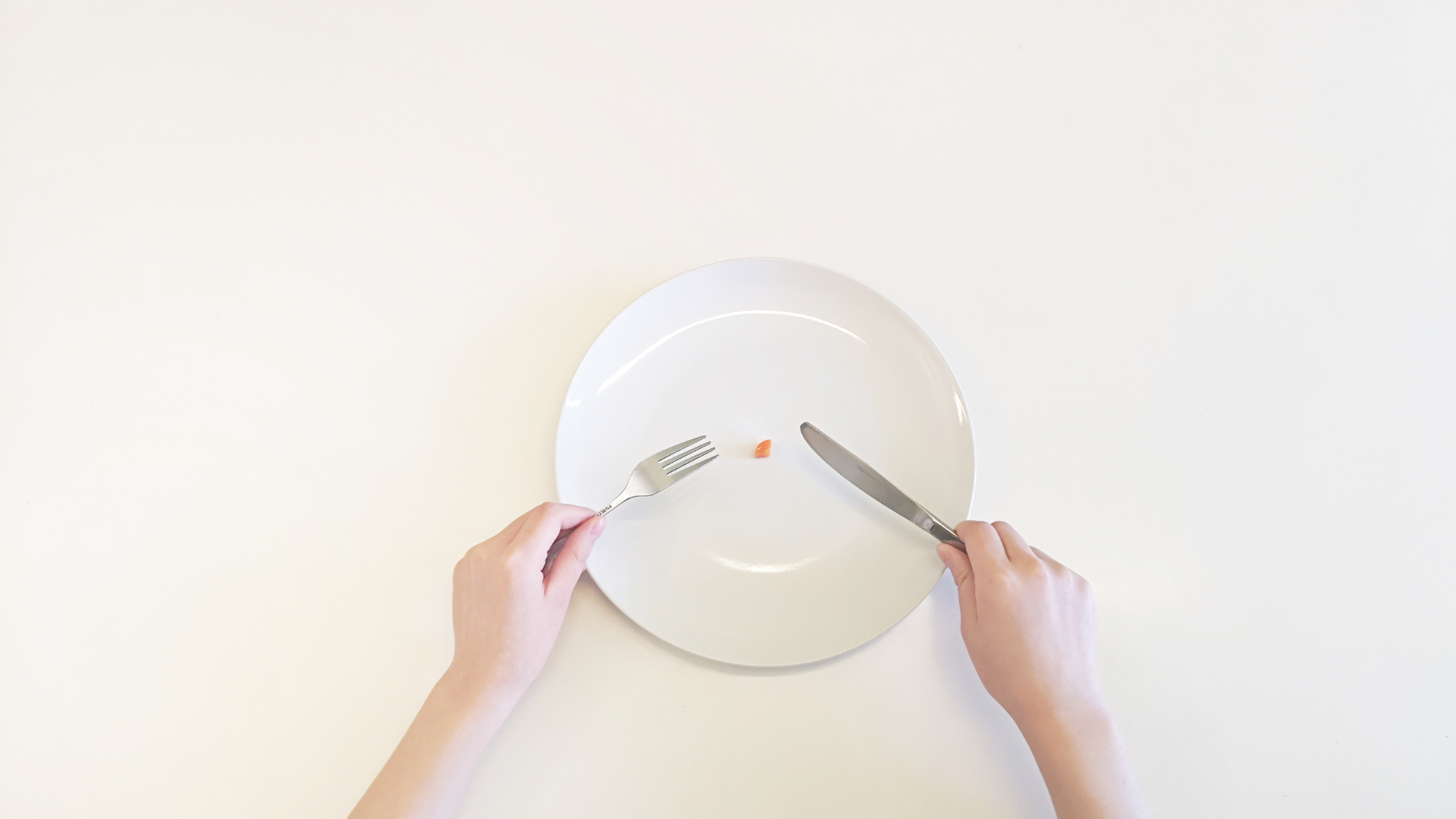 So What’s the Result?

Despite the fact that marijuana has been around for ages and people are becoming more open to using it, there is still not extensive research in this area on how this substance affects brain cells across the board. Whilst marijuana does impact the mind and there are effects of slow reaction times, risky behavior, paranoia, etc., that doesn’t mean that brain cells are dying off as soon as someone takes one hit.

The impact of marijuana on the body does rest in a person’s biology and physiology, so it varies for everyone, which means it can’t give us a clear result on how it impacts as a whole. Infinite Recovery, a treatment center, says that from birth our bodies are designed to use as well as produce inlying forms of the cannabinoid compounds found in marijuana.

Our bodies create them already to be used for an assortment of reasons, which means our brain is already designed to have cannabinoid receptors. When people use marijuana, their bodies will produce similar effects anyway, as it already has those receptors due to the natural endocannabinoids in their bodies. 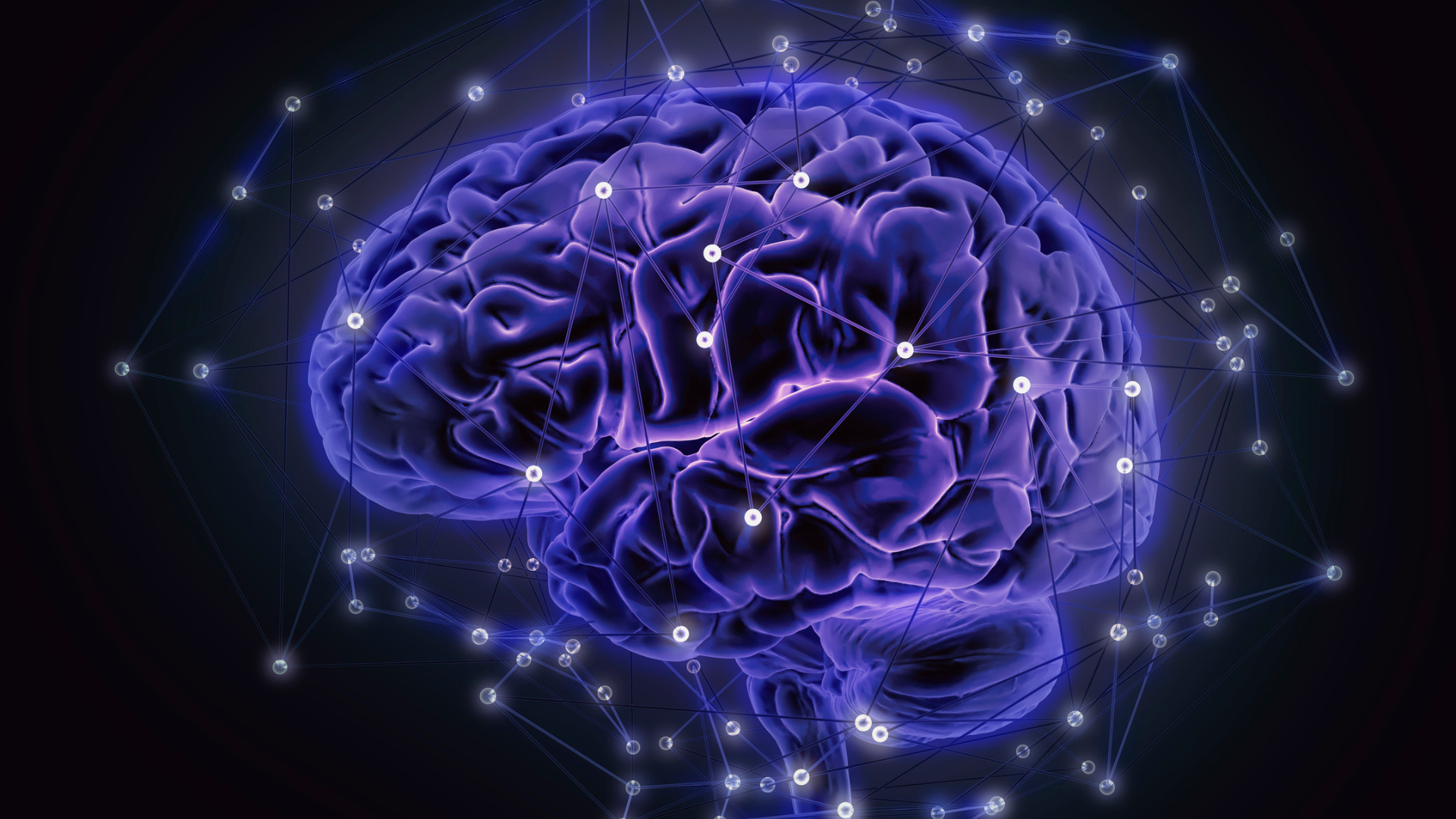 Heavy prolonged use of marijuana may have an effect on brain cells over time which has the potential to cause cognitive impairment and reduced brain functions depending on the amount smoked or ingested and for how long, however, it is not seen as an extreme risk (like other substances) so research in recent years on it is thin.

More will need to be done to really discover the full effects that marijuana has on the body before anything concrete can be said. It is a grey area in the realm of substance use, and with recreational marijuana and medical marijuana being used for all sorts of needs with positive effects, compared to other drugs like cocaine or heroin, marijuana is not the top priority for taking down.

So, does marijuana kill brain cells? Right now – who can definitively say, a lot of people have opinions about the drug, some positive and some negative, it really is up to the person on how they feel. As time goes on, more will come out about it and hopefully, research will keep going, but for now, we can only go off what we currently have. 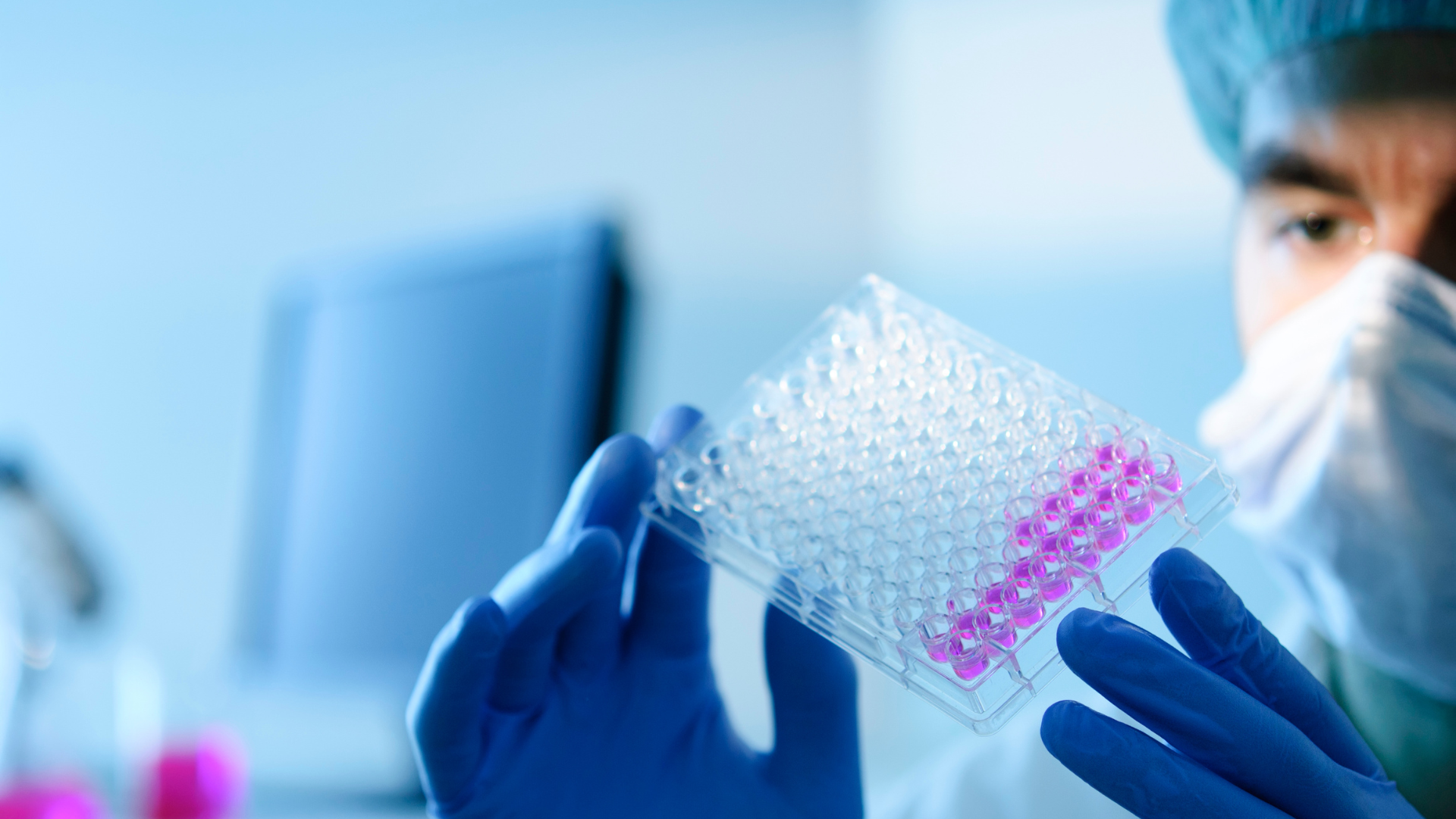 What about other drugs?

Whilst marijuana use has brought up a lot of conversation surrounding its effects, there are drugs out there that can be classed as a lot more harmful to the body and brain.

The use of cocaine can be incredibly taxing on the body, despite the fact it releases dopamine as marijuana does, it does it in such an extreme way that it can cause heart issues, stroke, and in some cases death, which can be brought on by chronic cocaine use.

Users can go through a whole range of emotions on cocaine from excitability to depression. It does have legitimate medical applications though, with it being used topically in some surgical procedures, however, recreationally it does not pose long term benefits.

What Does Cocaine do to Your Brain?

Some users of cocaine have stated that they have gained mental clarity when using the drug and are able to complete tasks effectively. Although they may think of this as a ‘positive’ it really isn’t and over time their memory could become shot, they are at higher risk of developing more damage to their body through this drug use.

Websites such as americanaddictioncenters.org have said that there are physical brain changes that can occur through cocaine use, for instance, if veins and arteries get damaged this can cause chronic headaches as there is no blood flow going to the brain, plus long term abuse can lead to seizures which will require treatment for a long period of time.

It has also been said that chronic cocaine use can cause neurons to underperform or eventually die, which can make their memory worse, and potentially reduce their ability to do everyday tasks. Cocaine causes physical damage to the brain cells and prolonged drug abuse will cause brain damage, and that cannot be reversed. 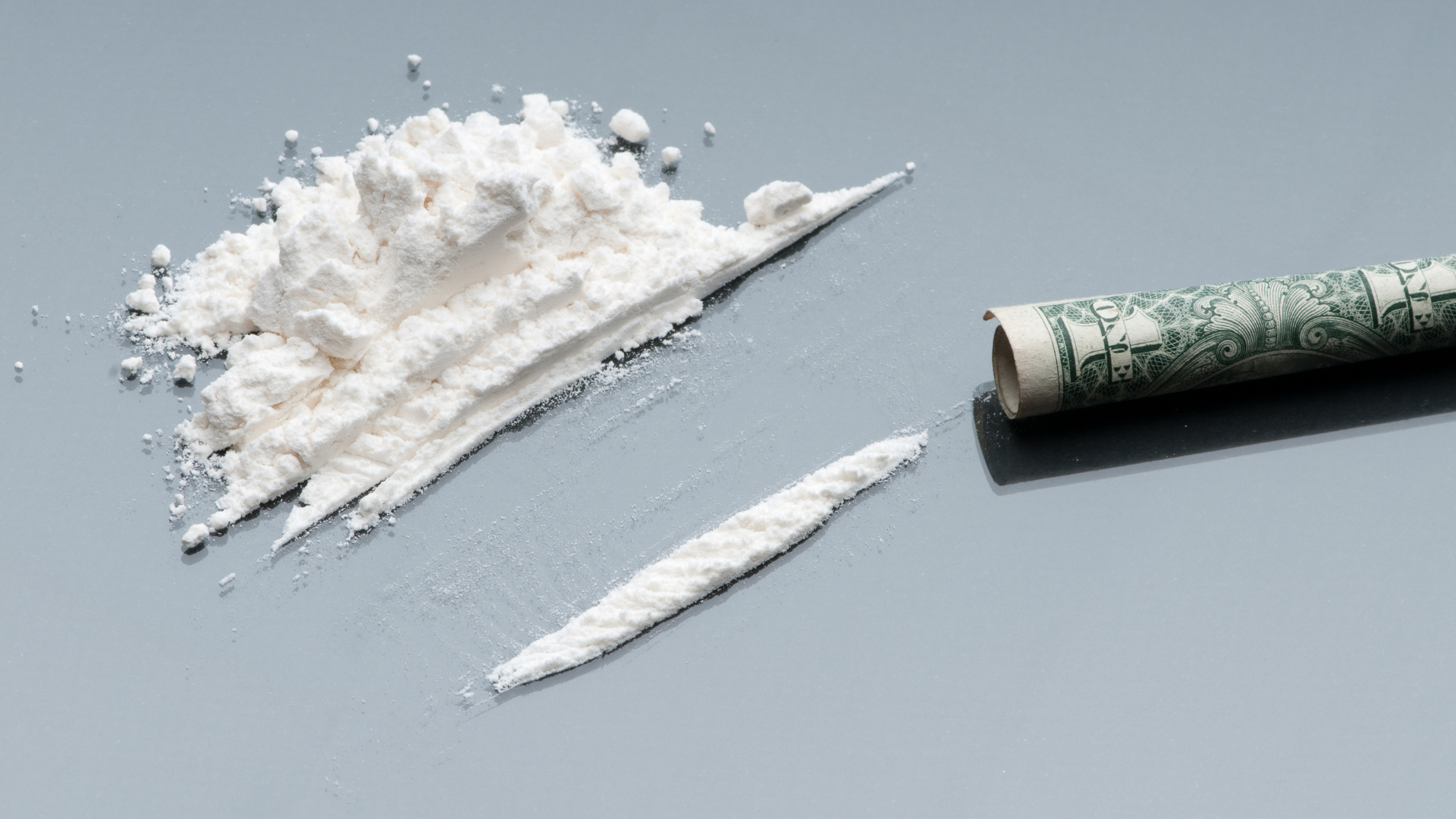 Heroin is extremely addictive, and despite the fact that it used to be used as a medicine to help people experiencing pain, it was seen as a drug detrimental to people’s health. The use of it can lead to drug addiction and long-term brain damage. It is therefore recommended that Heroin addicts seek treatment at a treatment center (like Arista Recovery) as soon as possible to get out of this addiction.

What Does Heroin do to Your Brain?

When a person starts taking heroin, they will feel an immediate feeling of euphoria and a rush straight to their brain. However, once that wears off and the true effects come out, users can lose consciousness and not be fully aware of their surroundings.

People can experience, respiratory depression, dry mouth, loss of appetite, constipation, and mood swings in the short term, but as time goes on their bodies will get worse because of the substance abuse with collapsed veins, blood clots, stroke, liver and kidney damage, and the potential to contract HIV through needle sharing.

Because heroin affects the opioid receptors in our brains, people feel happy, well, and painless when taking the drug, it floods the body, and over time the body will stop producing these natural opioids as it is getting synthetic, so people start to crave more and more because during downtime they are not feeling that happiness they badly want.

Less oxygen to the brain will happen over time, causing its function to reduce which will affect other parts of the body which eventually generates organ damage and then brain damage, which could result in a form of dementia. 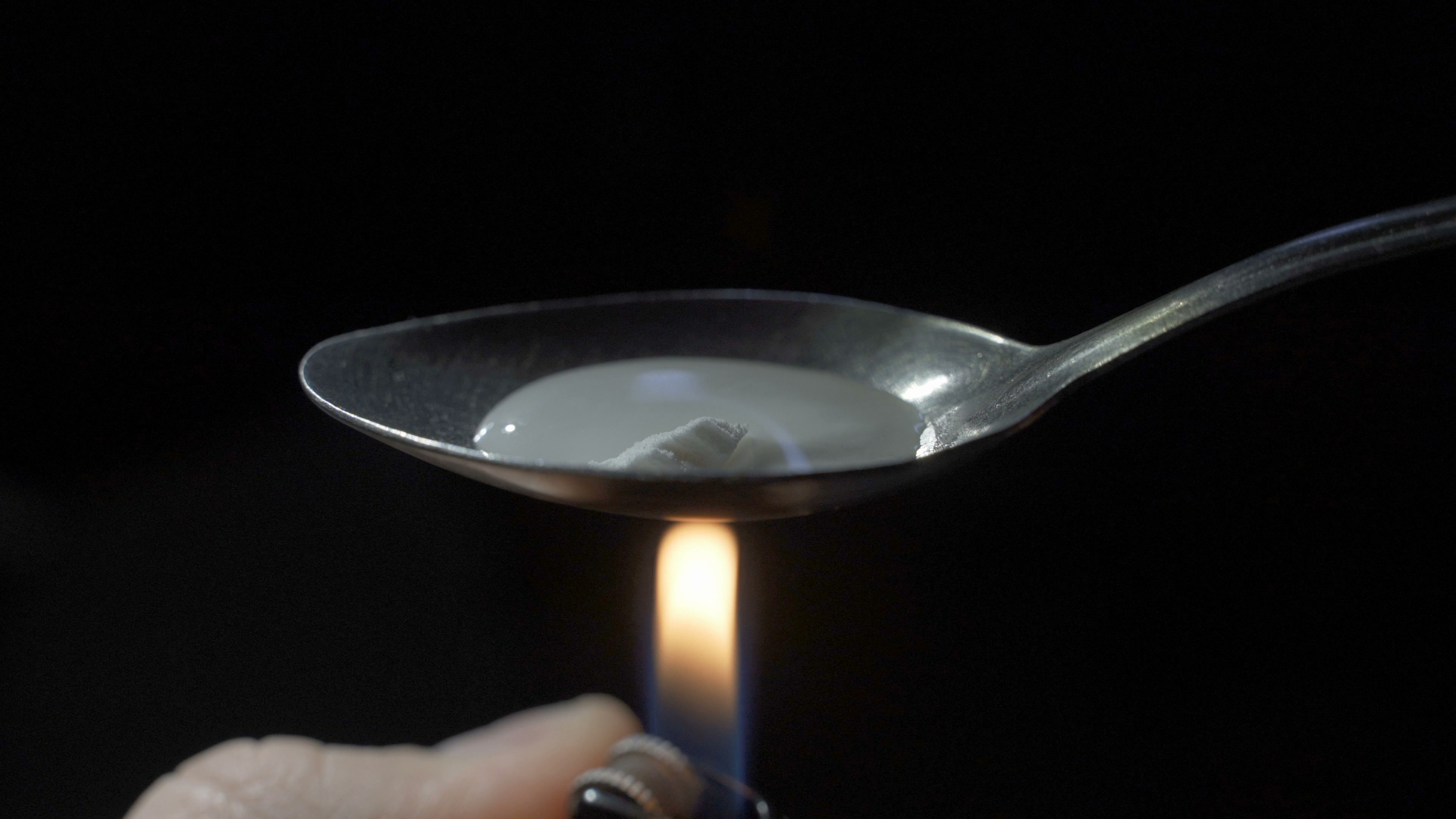 Marijuana’s long term effects are not really known due to a lack of research at this current moment, however, if people are looking to compare this drug with others like cocaine, heroin, alcohol (yes alcohol), Xanax, and other types, it is not as extreme, but that’s all we know of it right now.

More could come out down the line that will go one way or the other, all we can do now is ensure that whoever is walking a path of addiction is helped through it so they can live their life in a positive and healthy manner.

Welcome to The Slap Clap and your chance to open your mind to the everyday science in the world. I'm Lena Fischer, a biomedical scientist living in the USA and I am here to give you the low down of all need-to-know science!

Have you ever wondered what it is to even be you? How do your eyes, ears, nose, mouth, stomach, anything work! Well, I have your answers, and using this blog soon you will too!

Learn Science With The Slap Clap

I have thought long and hard about what to include on my blog and I have narrowed it down to the most interesting and exciting facets of science so I hope you enjoy it!

I think that women in science are a wonderful thing! We have been underestimated for years but now it is time for us to shine and think of new and innovative ideas!